This is the eighth part of a twelve-part story called Ten at the Trio. It takes place in and around the Chicago area in the Spring of 2000. It is dedicated to everyone I have ever gone to an Alkaline Trio show with. For previous parts go here. 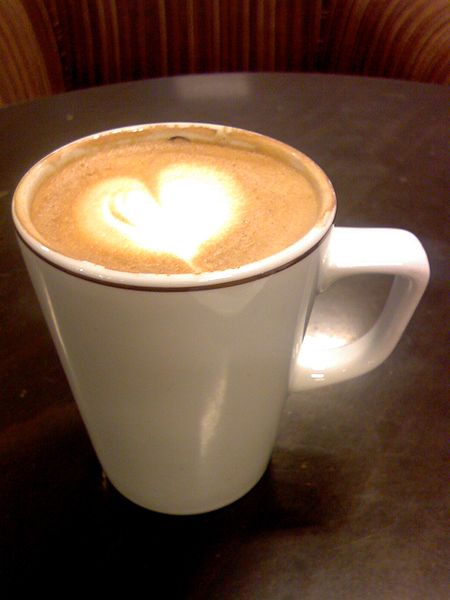 VIII. Her eyes were burning a different stare

He got the exact same thing every single time, but whenever his turn to order came he’d look at her and freeze. He resolved this time would be different. Roger was 29 and after several months of moving to his apartment on Belmont, just blocks from the Lake, as he had always wanted, he was miserably and utterly alone. Nearly everyone he knew was married or having children or both. Here he was, still acting like a child, terrified by a pair of big blue eyes.

Today he had his opening. He’d invite her to the show and that would be that. During the two block walk to the coffeehouse his heartbeat quickened with each step, each lamppost passed, but something stopped him from turning back. He checked his fly compulsively, brushed his nose in case any errant dried snot was evident, and tried to take deep breaths. Normally there was a line in the shop – he counted on there being a line – but today it was dead. He planned on there being a line, but it worked in his favor – she had seen him enter and if he left now he knew he would never come back.

“Uh, medium latte. With soy,” he added as an afterthought.

She signaled with a nod and began to fill the espresso press. He cleared his throat.

“Say,” he coughed, “you want to go to the Trio show tonight?”

She steamed the milk, poured it over the two shots of espresso and placed the cup on the counter. He smiled.

“Thanks, but I’m not really into them.”

“But…” he began, pointing to the heart and skull tattoo on her wrist.

She feigned embarrassment. “Yeah, I know. That’ll teach me to never get a band tattoo until their career is over.” Her smile was dismissive.

He paid. Still wondering if he had said goodbye he found himself standing outside of his apartment building without having taken a sip.