This is the forty-sixth of 87 letters exchanged during World War II between Nicholas Salvatore and Elizabeth Galloway. For more see Nicholas and Elizabeth. 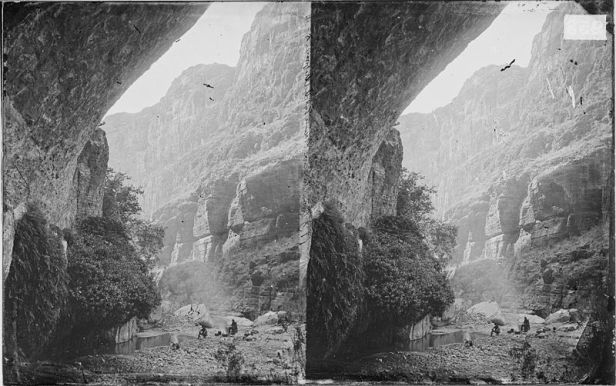 I just got back from a eight hour shift. It was pretty busy today. I’m exhausted but it helps to pass the time. You’d think it would help me fall asleep better too, being so tired and all, but it makes it worse. I can’t stop thinking. I’ll lay in bed and hear the sound of the register ringing up a sale over and over again. But at least I’m starting to save up money again and I get to bring home leftovers, which is great because mom doesn’t cook anymore and the last thing I want to do after serving a parade of people is make something for myself.

Are they taking good care of you? I hope you’re getting a much deserved rest. God knows you’ve earned it. How’s the food? Everything was so peaceful here when I woke up this morning. On mornings like that I talk to my brother. You don’t think that’s crazy, do you? I know it doesn’t make any sense but I feel like he can hear me. He always heard me, but I think I may have only been talking at him. I don’t know if I ever listened. Do I do that to you? I know at first I was talking at you instead of to you – I didn’t want to know you, but you already know that. I’m worried I still talk at you but I want to listen to you. Tell me anything you want.