This is the forty-fifth of 87 letters exchanged during World War II between Nicholas Salvatore and Elizabeth Galloway. For more see Nicholas and Elizabeth. 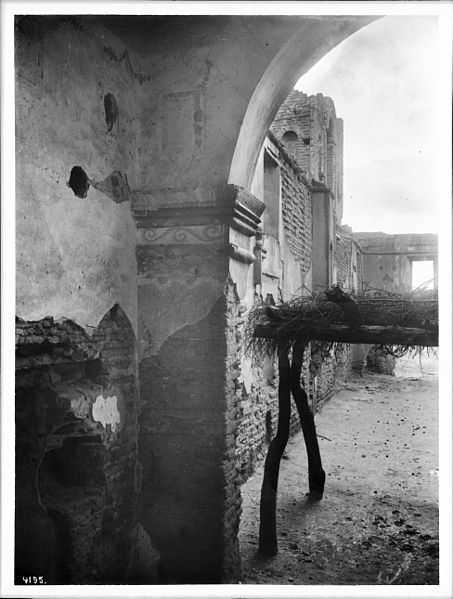 Staring at the Sun between the clouds

Is everything all right? I know you’ve been on the move and maybe that has held up our letters, so I’m trying not to get too worried but I can’t help it. I want you to know that I’m thinking about you. Even when I try not to think about you I’m thinking about you – I go to sleep and have nightmares where I wake up covered in sweat and I don’t remember what they were about other than they were about you. I stare at the ceiling until my heart slows down. I go outside and the night air smells like the calm that I used to know. That’s a lie. I don’t know what it smells like anymore. Pecans?

My aunt has written me several times now and I still can’t get mom to write her back. I wrote out a full response pretending to be my mother, but I couldn’t get myself to send it. If this happens it has to happen because she wants it to. At the time I convinced myself it was what my mother needs, but really it was desperation. My desperation. Every day in this place feels more and more suffocating. It’s not living.

Know that I’m with you and we’ll be together soon,