It was a bit of a rough 2012. I left Chicago in 2011 to move down to Florida to help care for my father who was diagnosed with cancer. After there was supposedly no sign of it left, it came back with a vengeance and hasn’t slowed down since. The same week it reappeared, my grandmother in Chicago died. With all of my father’s appointments and such, we were unable to fly up for the funeral.

My grandmother slowly deteriorated over the years due to dementia, progressively recognizing me less and less. After I went to visit her and she had no idea who I was I wrote a story, which I called A Story to Pass the Time. I tried to do whatever I could for her after that, but when I wrote it is when I said goodbye to the woman I knew and loved. 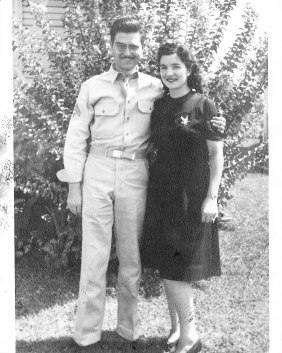