This is the sixty-seventh of 87 letters exchanged during World War II between Nicholas Salvatore and Elizabeth Galloway. For more see Nicholas and Elizabeth. 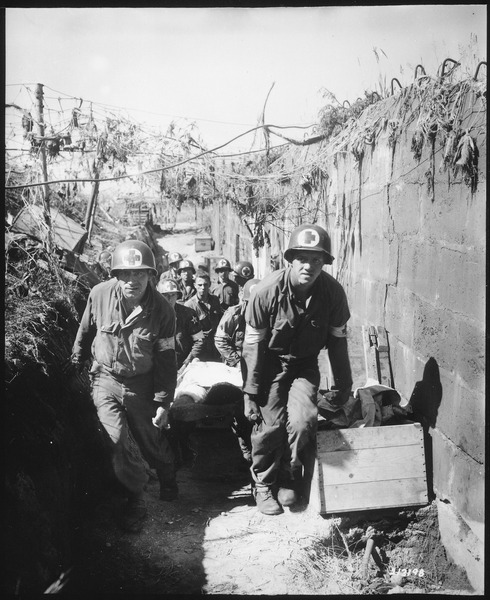 You know what today is? Did you remember? It’s my birthday! That’s right. My birthday. And the anniversary of my mother’s death, but let’s focus on that first one instead.

21. I can hardly believe it. Twenty-one years and making life be everything that it is. They threw me a little party tonight. Had to keep going back and forth between it and work but eventually the night became just night and the war slept. Ahh, let’s not talk about that. Let’s talk about us!

So we gonna do the whole house and kids and dog and suits-and-tie thing? What’s that you say? I don’t know, you’re right, let’s finish these projects we’ve started before starting any new ones.

What’s the color of your eyes in the middle of the night? We’ll get on together just fine, just fine. And then we’ll be together again and hold hands undefined. So there’s that and there is you and there’s every moment you have ever succumbed to All those knights and fireflies pointing to horizons to the summer list pointlessness colorings anyone could possibly be beyond any of these embolisms. No, that’s not right, is it? No, it can’t be. Play the piano. Play it until the breeze stops blowing. The stars are in hiding and in them we can find solitude in nothing.

OH, my cot is spinning, but what can you say to a cot? It won’t listen. Too bad. But there will be more tomorrow, more tomorrow.

They’re marching into Germany. How about that?