This is the sixteenth of 87 letters exchanged during World War II between Nicholas Salvatore and Elizabeth Galloway.
For more see Nicholas and Elizabeth. 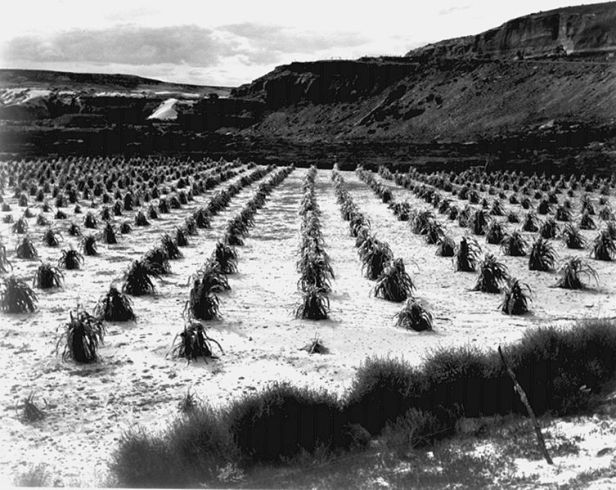 I only now received the letters you sent since Thanksgiving. They arrived in Texas after I left. My roommate sent them on to me here. I’m sorry I didn’t know what was going on and I’m sorry I didn’t write sooner. I promise to write scads from now on. Mother says hello. She wants to know why I’m writing to a stranger. I told her we haven’t been strangers ever since you ordered that black coffee. There is still no sign of my father. I don’t feel much of anything towards him. I don’t mean to be cold but we’d be better off if he didn’t come back. Eighteen years and he never once said he loved me. How else could I be expected to feel?